HYPOTHESIS XIV will be held in Brazil, in Foz do Iguaçu which means "large water" in the Tupi-Guarani language. It is a major city in the state of Paraná and is a gateway to both Paraguay and Argentina, and home of the famous Iguaçu Falls. Together with the cities of Ciudad del Este (Paraguay) and Puerto Iguazu (Argentina), it forms part of one the largest cultural tourism poles in South America. 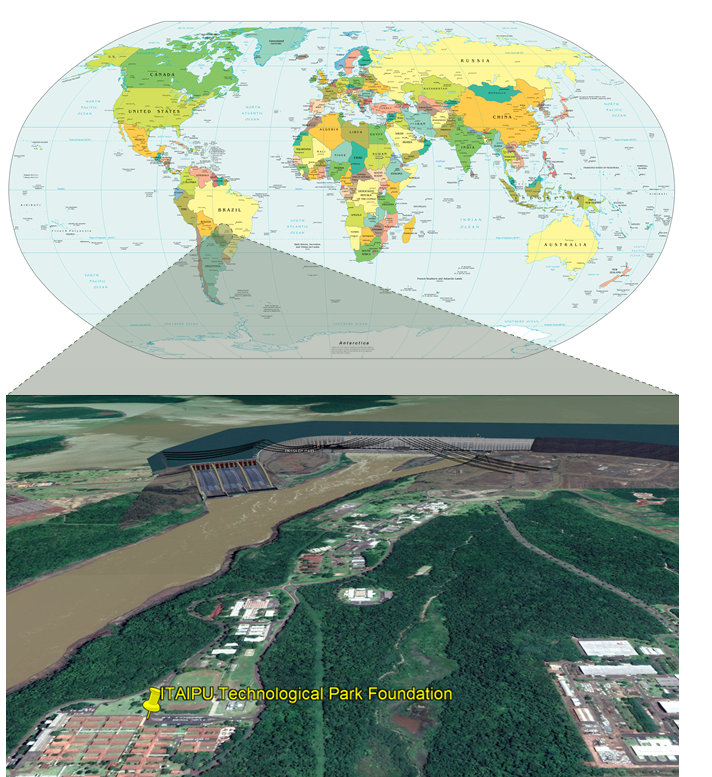 HYPOTHESIS XIV will be hosted at  ITAIPU  Technological Park Foundation (FPTI) which is located in the barracks that were used to lodge workers during the construction of the dam and has been established as a hub of scientific and technological production in Brazil and Paraguay. 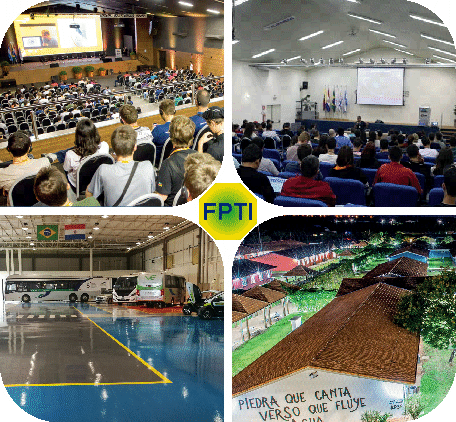 The Itaipu Dam is now the largest dam in the world in energy production. Energy also channelled in the creation of tourist attractions and receiving thousands of visitors each year. In the list of the Seven Wonders of the Modern World, the plant is a show piece.

Foz do Iguaçu is served by three Airports in the range of less than 50 km: